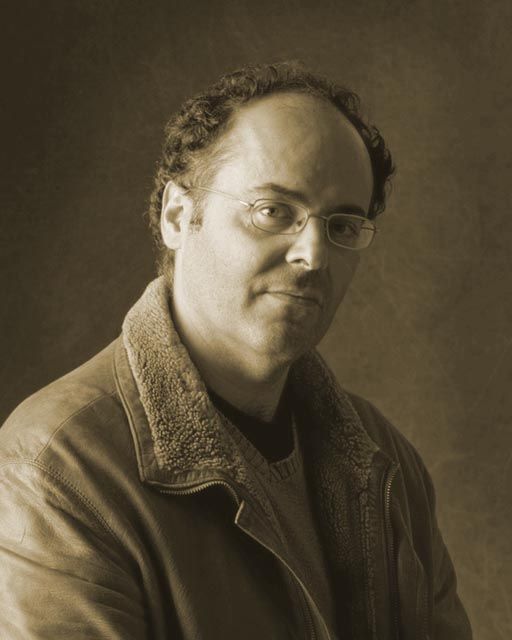 He has made recordings for RNE, RTVE, BBC3 and RTVSLO. He has recently recorded, alongside the British violist Ashan Pillai, two CDs under the Verso label; the last of them dedicated to the sonatas of Brahms. He has also starred in premieres of composers as Antonio Gómez Schneekloth, Javier Costa, Vicente Roncero and Jordi Cervello.

Juan Carlos, who comes from of Alcala de Xivert, received his higher education at the Royal Conservatory of Madrid and at the Guildhall School of Music & Drama in London, where his most important teachers were Almudena Cano, Graham Johnson and Caroline Palmer. He has as well completed a “Master in Performance” in the G.S.M.D. (London) and a Master’s Degree in Creation and musical interpretation of the Rey Juan Carlos University in Madrid.

He has also received training in Alexander Technique for four years with the teachers Simon Fitzgibbon and Nelly Ben-Or, in Madrid and London respectively. He combines his concert activity with teaching. He has served at the Guildhall School of Music & Drama in London and at conservatories in Madrid, Zaragoza, Palma de Mallorca, Barcelona and Castellon. He has worked as a teacher of Music and Performing Arts since 1993. He is currently teaching at the Conservatory “Salvador Segui” of Castellon and at the Conservatory del Liceu in Barcelona. He is also a consulting professor of Master of interpretation and musical research at the International University of Valencia (V.I.U.) and artistic director of Festival “Alcossebre-en-Cant” in Alcossebre (Castellón).