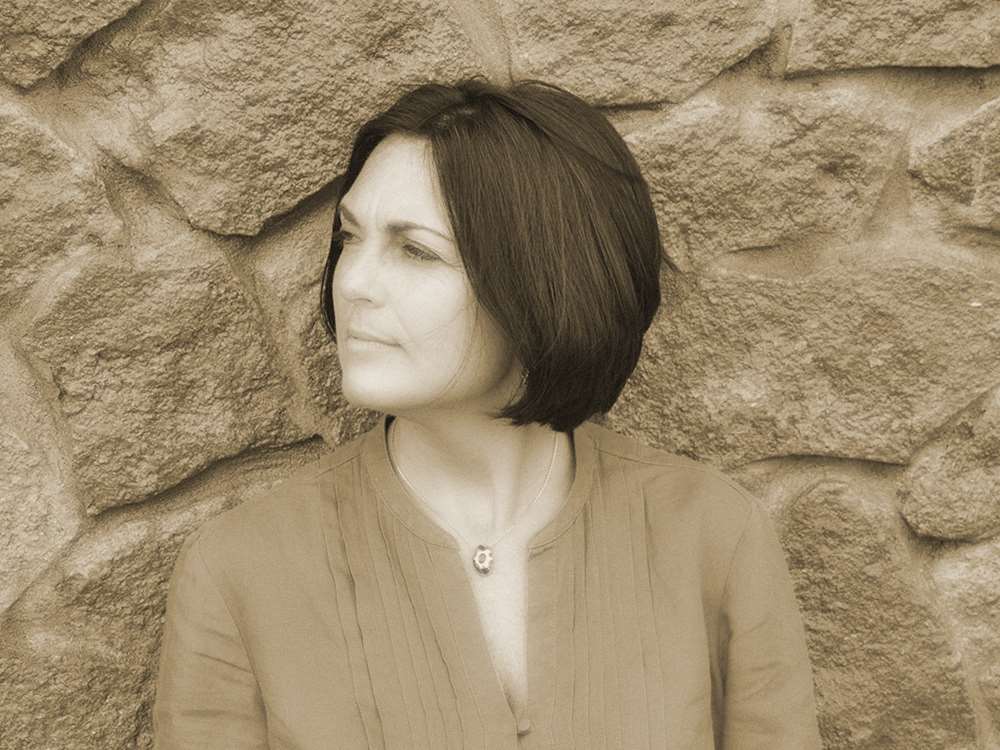 Bilbao pianist specialized in the vocal repertoire. She has been a repeating teacher and stage director at ABAO (Bilbao Association of Friends of the Opera) in around twenty titles, as well as the Teatro Real de Madrid, Liceu de Barcelona and Maestranza de Sevilla.

For more than a decade she has been a pianist of the Vizcaínas Musical Springs organized by A.M.A.K. (Musical Association Alfredo Kraus), until its recent disappearance. Outside of Spain, she has performed concerts with various singers in Germany, France, Italy, Greece and Poland, as well as in Uruguay, North Carolina and Pennsylvania.

She has four albums on the market, “Cantar del alma”, along with bass-baritone Fernando Latorre, “Bihotzeko Amalur” along with the soprano Ainhoa ​​Garmendia and the cellist Pello Ramirez, “Playing Opera”, together with the trumpet soloist of the Orchestra Bilbao Symphony, Vicente Olmos (disc that has recently received the Silver Medal at the Global Music Awards in California) and a fourth album with works for piano only by the Basque composer Jesús Kerexeta.

In the pedagogical aspect, she has been the Director of the Singing Department and Repertory Teacher in Musikene, Director and Pianist of various courses at the Art and Culture Meetings organized by the University of the Basque Country and Pedagogical Director of the Zumaia International Music Festival. Currently, she is a Repertory Professor at the Juan Crisóstomo Arriaga Conservatory in Bilbao and at the Basque Country Music Center, Musikene.