The Música en Compostela International University Courses were created in 1958 by Maestro Andrés Segovia supported by diplomat José Miguel Ruíz Morales, General Director of Cultural Affairs at the Ministry of Foreign Affairs. Since then, these courses have taken place in Santiago de Compostela every Summer for the last six decades. In all these years, the festival´s goal has been to inform, perform, and cultivate Spanish music. Each edition, more than 100 students from over 20 countries register in the courses.

Música en Compostela started as a result of Maestro Segovia’s concern about the lack of knowledge of Spanish music.  He wanted to create a festival that “cleaned, established, and made the Spanish repertoire shine.” With these goals, Música en Compostela has been dedicated to the research and dissemination of the music of Spain’s composers.

This extraordinary pedagogical work promotes the preservation, study, and dissemination of our musical heritage, and it also contributes to the diffusion of our composers and their music abroad.

Due to Música en Compostela’s remarkable work and its unique project, several eminent personalities have become part of its Board of Directors and its “Amigos de Música en Compostela” association. The prestigious University of Santiago de Compostela has elevated these courses to the highest academic recognition and conferred to its founder, Andrés Segovia a Doctorate “Honoris Causa.”

In addition to the classes,  Música en Compostela offers an extraordinary concert and lecture agenda. Students also enjoy cultural tours around Santiago and other nearby cities such as Tui and Pontevedra and can take advantage of books and scores edited for free by the Música en Compostela courses.

Música en Compostela´s trajectory has been recognized with numerous awards including an Honorary Medal by the Royal Academy of the Arts of San Fernando in Madrid (1997) for “its continuous work in ensuring that Spanish music is better known everywhere in the world” and, most recently, the Fundación Excelentia Prize (2018).

In 2018, Música en Compostela was awarded in its "Efemérides" category by the prestigious "EXCELENTIA Foundation", in recognition of the work done over 60 years.

A walk through time with images, 60 years sharing lessons, courses and unforgettable experiences.
CATEDRAS AND TEACHERS 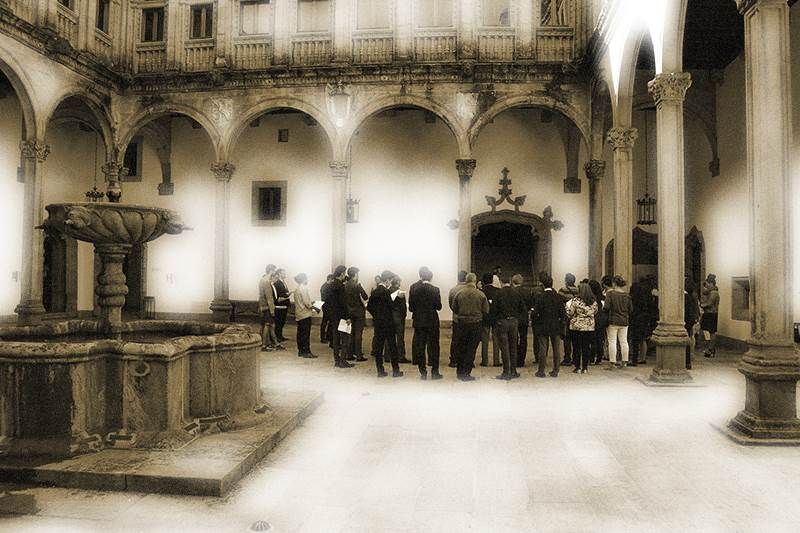 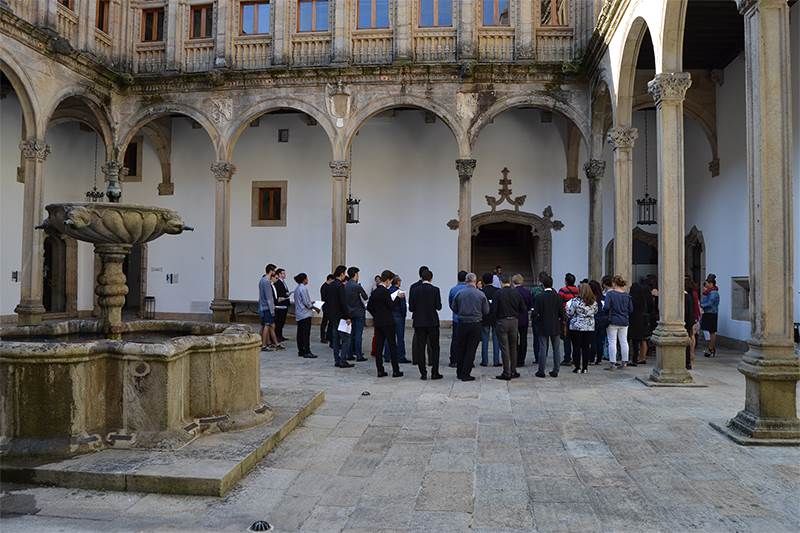 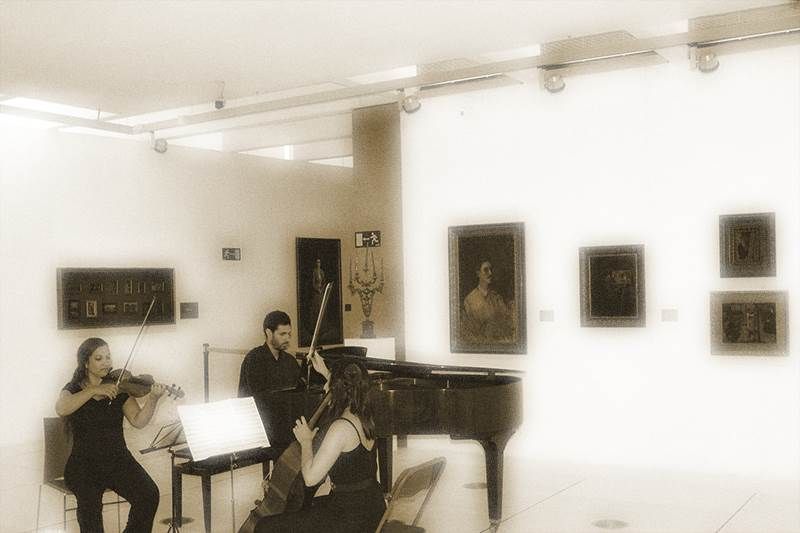 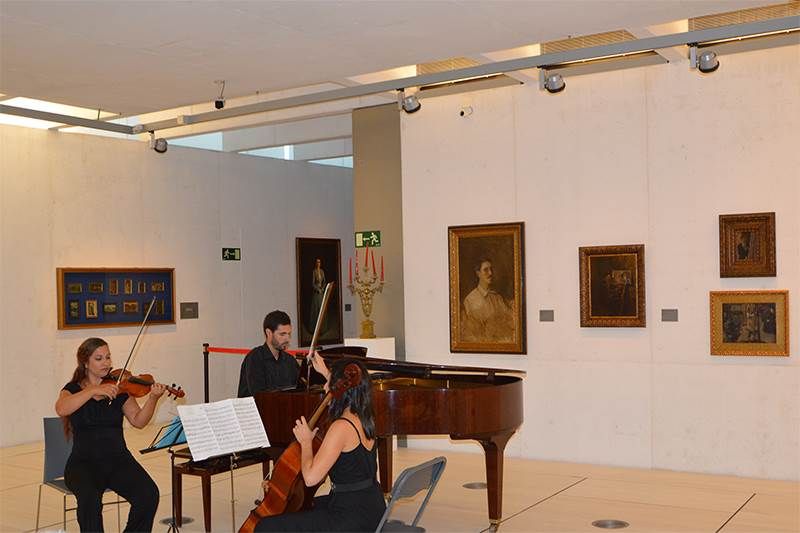